So it’s goodbye to January, who departs with its usual lack of fanfare and it being the month that most people tend to go into some sort of self imposed hibernation, and hello to freezing February as we get set to batten down the hatches as the winter chill continues to rear its unwelcome ugly head. Never fear, dear readers, for we can warm ourselves by cosying up to the delights that wait in store for us in Manchester finest theatres and entertainment venues.

The Ones To Watch 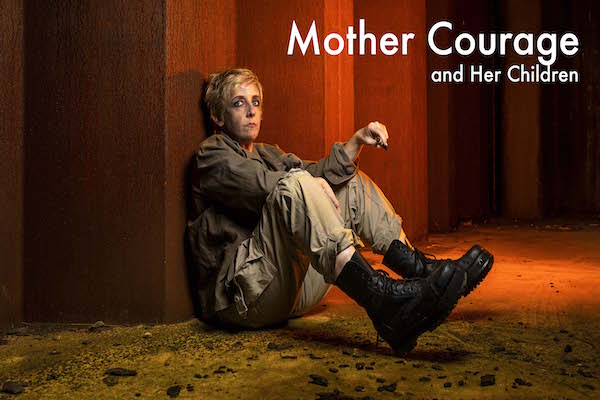 No sooner has the final curtain come down on the festive production of The Producers than we see the Royal Exchange head into 2019 with it’s first serious offering of the year. Starring Julie Hesmondhalgh in an adaptation of Bertolt Brecht’s 1939 masterpiece, it has been updated by Anna Jordan and directed by Headlong’s Amy Hodge, and seems apt for our times of political upheaval. The Exchange also has the intrepid Jude Christian and her show Nanjing at the end of the month. A personal response to the Nanjing Massacre of 1937, it explores what it means to be mixed-race amongst other things. 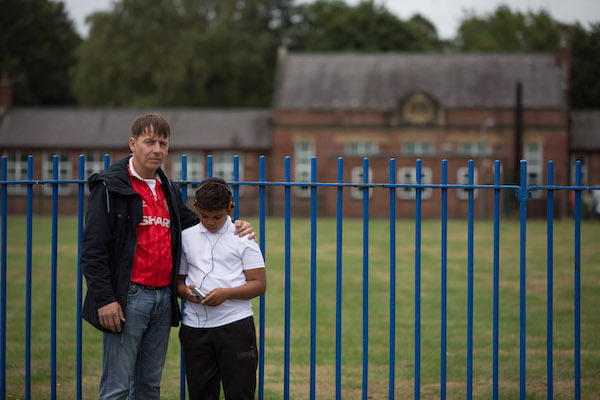 This is the kind of show that gets most residents giddy with anticipation. The blurb reads “Manchester, 1983. Dave loves Rod Stewart, Joanne and his Ford Capri. He’s all set for a new start. Only Joanne’s about to have someone else’s baby. Is Dave ready to become a Dad even though he’s not the father?” and we have bought into it hook, line and sinker. A show that examines race, family and identity from the hands of David Judge and one that is not worth missing whatsoever. You really should put it in your diaries. 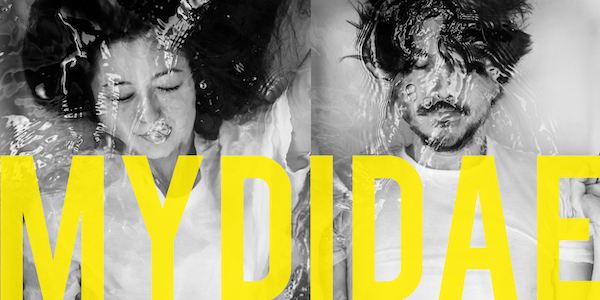 Ah February, the month for romantics. A rabble of retailers are trying their best to cash in on the next festivities in our humdrum lives. Whilst most will be celebrating Valentine’s Day with the usual offerings, Mydidae is an antidote promising a “more authentic” Valentine’s Day experience, this February 14th. Wonderhouse Theatre Company – led by Stockport based David Gregan-Jone – will be staging the Northern premiere of ‘Mydidae’: a play written by BAFTA winner Jack Thorne no less. Staged in a specially-designed bathroom set incorporating a full sized bath at the Hope Mill Theatre in Ancoats, characters ‘Marian’ and ‘David’ let an attempt at a romantic candlelit bath descend into shaving and peeing, as well as an autopsy of the most painful events in their relationship.

A Skull In Connemara – Oldham Coliseum

If you can be bothered to venture out of the metropolis and into the provinces you will find this interesting concoction. From the hands of BAFTA and Academy Award-winning Martin McDonagh, A Skull In Connemara is a black comedy concerning the mysteries of an Irish gravedigger, whose wife died under mysterious circumstances some seven years ago. Rumour has it, it was murder. [Cue dramatic incidental music].

Another month and another festival to be put on our radars. There’s the usual delights to be had in Queer Contact Festival 2019, which is taking a break from it’s usual week long jamboree, whereas this year it will be held over a raucous weekend.

The Lowry have a couple of delightful productions with David Walliams’ Billionaire Boy being turned into a musical that will no doubt be a sure fire half-term hit with most families. They also have the much talked about Noughts & Crosses, a take on the Romeo and Juliet story by acclaimed writer Malorie Blackman and adapted by Sabrina Mahfouz, it is a captivating drama of love, revolution and what it means to grow up in a divided world.

And if you’ve ever wanted to give opera a go then you could do no better than jauntering along to MUMS Opera Project, the premier of Judith Weir’s ‘Armida’, a modern tale of love and war, alongside a chance to see Ravel’s magical, entrancing and enthralling ‘L’Enfant et les Sortilèges’.

Of course we at CITA (or if you are more familiar with our Twitter handle, @GrouchyCritics) are only looking forward to watching Neneh Cherry at the devilishly demonic Albert Hall, because “we always hang in a Buffalo Stance, we do the dive every time we dance”!