Welcome to a brand new regular feature, The Sneak Preview. We at CITA HQ have been busy beavering away looking at upcoming shows that are worth shouting about. We begin with January, the month that gets no kudos whatsoever. The month that follows the glitzy, glittering December where it’s all fancy lights and what have you. Poor old January is the hangover from the month before. Nonetheless, surprisingly there’s quite a bit to get excited about!

The Five To Watch 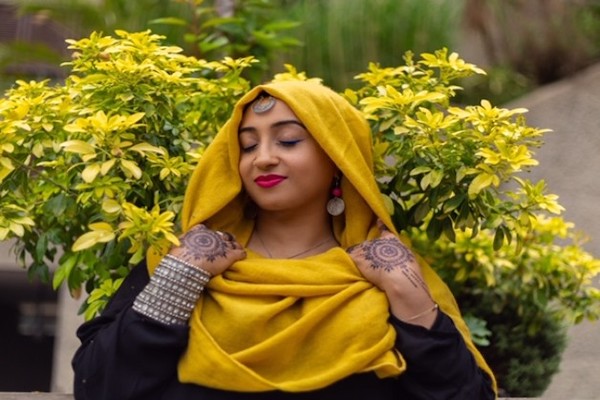 There’s quite a few post Christmas treats to be devoured in HOME’s annual PUSH festival, which showcases the huge range of creative talent in this part of the world. There’s the usual mix of performances, including five commissioned pieces especially for the festival – as well as other screenings and exhibitions. Highlights include three ‘Propel’ scratch performances and Eve Steele’s “witty, touching and remarkable 5-star-reviewed show, Life by the Throat”. Amongst the hidden gems is Cuts of the Cloth, in which a Muslim woman has been archived in a museum in the not-too distant future to speak to visitors about her relationship with the veil. 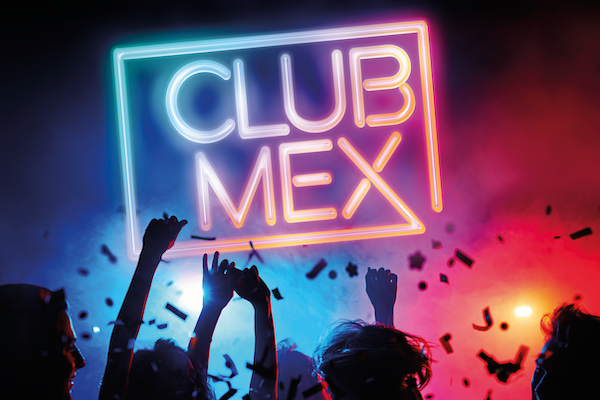 Hope Mill’s latest offering promise to be quite eye catching. Billed as “a part-immersive, part-musical clubbing experience. With a script penned by one of the UK’s most exciting emerging female stand-up comedians and an infectious, original musical score that fuses pop, dance and musical theatre.” Hope Mill have a track record of putting on innovative shows and this looks to be another crowd pleaser. 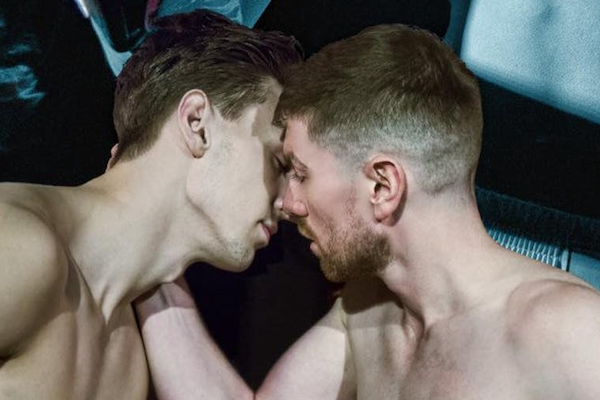 For one night only the critically acclaimed love story about two men who find each other in the most unlikely of worlds is playing in the most unique of venues. The play’s credentials are quite bombastic. The play was a fringe hit at Edinburgh in 2017 and 2018, whilst it was also longlisted for the Amnesty International Freedom of Expression Award, with writer Rob Ward named as one of the British Council’s Emerging Artists for 2017. It has also been nominated for best new play and best fringe production at the 2018 Manchester Theatre Awards 2018. Given such credentials and that unique setting this is already one of the more anticipated productions to watch this month.

We’ve not finished with PUSH 2019 just yet, with a show that professes to be about friendship, food and finding strength. HOME Associate Artists Mighty Heart Theatre return to the stage in their first full length piece of theatre as women in their thirties, looking at addiction, motherhood, cravings, compassion and ultimately the connection that these relationships have.

The Band – The Lowry 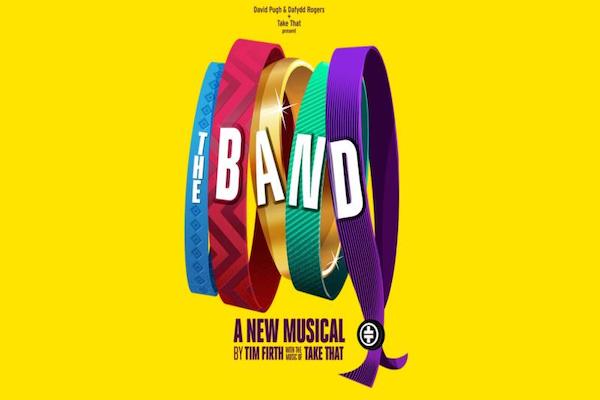 I did a double take when I read the blurb to this. It does seem like the usual musical standard at a well established theatre house in the region. With story written by the Olivier Award winning writer Tim Firth it peaked my interest until it suddenly hit me that this was the musical in question when the BBC decided to team up with Gary Barlow of Take That fame to do one of those reality television shows. In this case Let It Shine was all about finding the right cast members for another production to shamefully use the greatest hits compendium of a well known group. In this case, however, the musical got rave reviews when it premiered in 2017 and so with it coming back to Manchester (ok Salford!) it be a crying shame to miss out on what made it such a must see production the first time round.

A few other things of note that may be your cup of chai. Pakistani musical ghazal guru Ali Sethi is holding a series of shows, with a talk at the Whitworth, an evening of ghazals (if that’s your thing) at the Manchester Museum and another gig at the posher RCNM. Talking of musical impresarios, The Stoller have Gary Numan in conversation, which might be an excellent way to check out The Stoller and to see a bit of electronica in classical surroundings.

Edinburgh alumni Ahir Shah is at the Lowry talking about life and death and Bohemian Rhapsody, whilst Graham Fellows just talking about his career (which for people who like following cults, you can’t go wrong with the guy who invented Jilted John and the legendary John Shuttleworth) and if you can get your hands on a ticket, Flo and Joan are also in town doing their act. (They’re were made famous by these Ads and now seem to play to sell out crowds!) 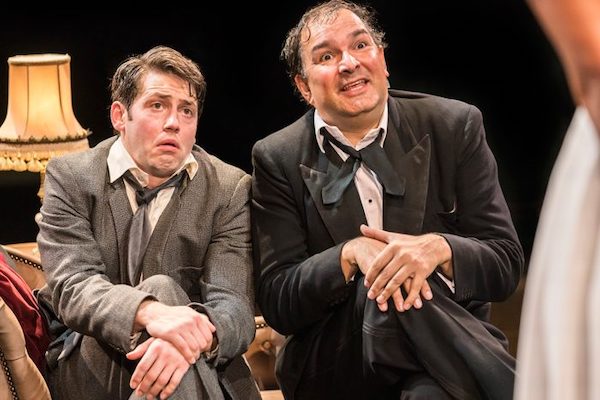 The Producers continues its fine run at the Royal Exchange and ends its run this month. It’s another memorable Christmas production from Royal Exchange with a classic adaptation of the Mel Brooks’ The Producers. Lots of laughs and stunning showtunes. Check out our review.